This year’s SummerDine19, our chapter’s major fundraiser for our grants and scholarships program, was held on Wednesday, Aug. 21. The evening proved to be a rousing success, raising over $4,000 and fully funding next year’s awards.

In the process, 55 lucky diners (LDEI members and non-members alike) contributed $80 each to the cause, in return for a very special dining experiences at one of 12 of the area’s top restaurants:

Each and every venue offered a specially designed, multi-course menu that highlighted its culinary style. At Spice Kitchen, for instance, 10 guests were treated to The Whole Beast Feast, an extraordinary spread wherein the guest of honor was a succulent roasted piglet, carved tableside by Chef Dave Blackburn. Meanwhile, at La Campagna, chef/owner and chapter member Carmella Fragassi presided over an authentic Italian repast that began with an Aperol Spritz, moved into the summertime classic “prosciutto e melon,” proceeded to homemade burrata ravioli, and reached its apex in a succulent pork rib eye, or eggplant Parmesan for the vegetarians.

At Vacarro’s, six diners were delighted by owner Raphael Vacarro’s friendly interactions, especially as he poured the wine pairings that accompanied each course. At Paladar, on the other hand, it was a series of rum tastings that won over the guests at the six-top.

Supporters who dined at Luxe are still raving about the five-course tasting menu, especially the perfectly prepared halibut, and the savory short rib served with ricotta gnocchi. At Michaelangelo’s, the star of the menu may well have been the saltimbocca, so full of flavor it literally “jumped in the mouth.” “Five courses of deliciousness!” exclaimed the guests who dined at Der Braumeister. And the lucky guests at Dante not only savored sumptuous dishes like tuna tartare topped with foie gras and truffle sauce, and a dessert tasting that included apple-rhubarb sorbet with fresh fig and kumquat, peach bars with almonds and Bing cherry puree, and chocolate mousse with homemade marshmallow and peanut butter ice cream – they got to do it all while seated at the Chef’s Table where they were personally served by Chef Dante Boccuzzi himself! (We understand the chef even delivered a goodbye hug as his guests departed!)

Thanks, and thanks again, to all the fine restaurants who supported SummerDine19, and to the discerning members of the Cleveland dining community who purchased tickets to join us.

Thanks as well to the chapter members who coordinated the event, and the members who sold or bought two or more tickets. We could not have had such a successful evening without your help! 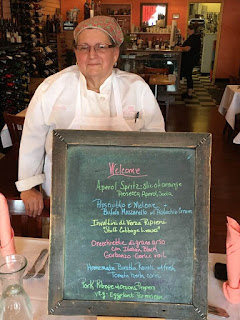 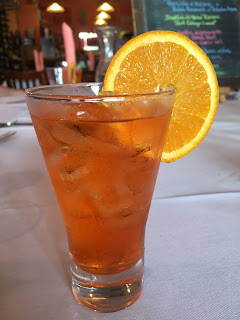 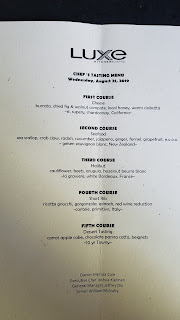 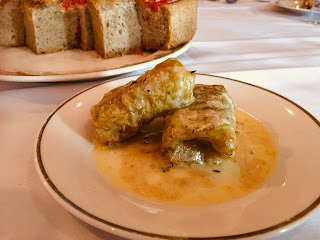 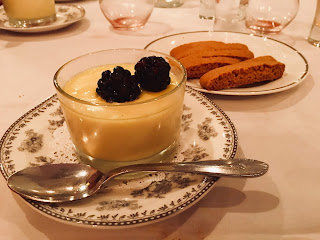 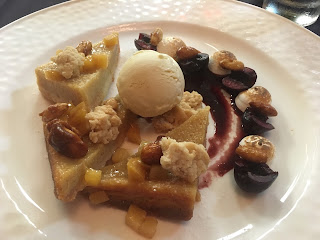 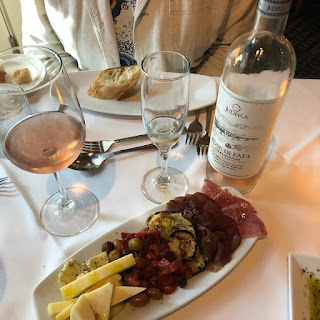 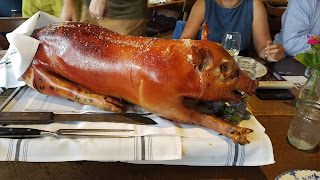 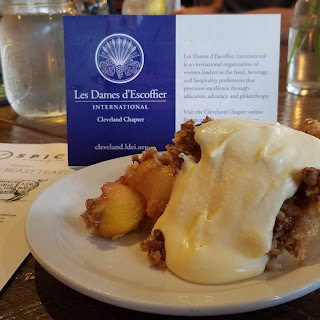 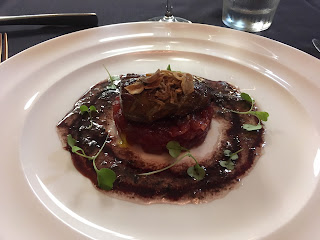 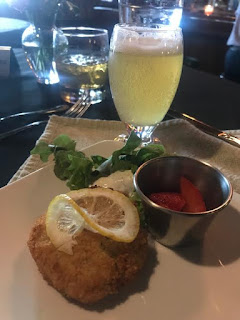 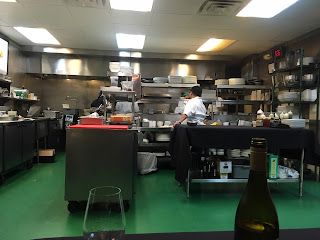 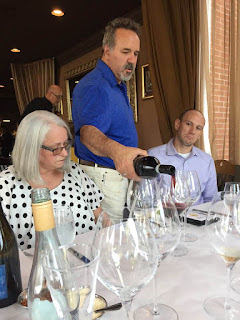 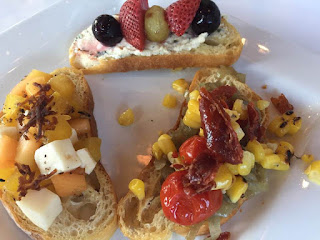