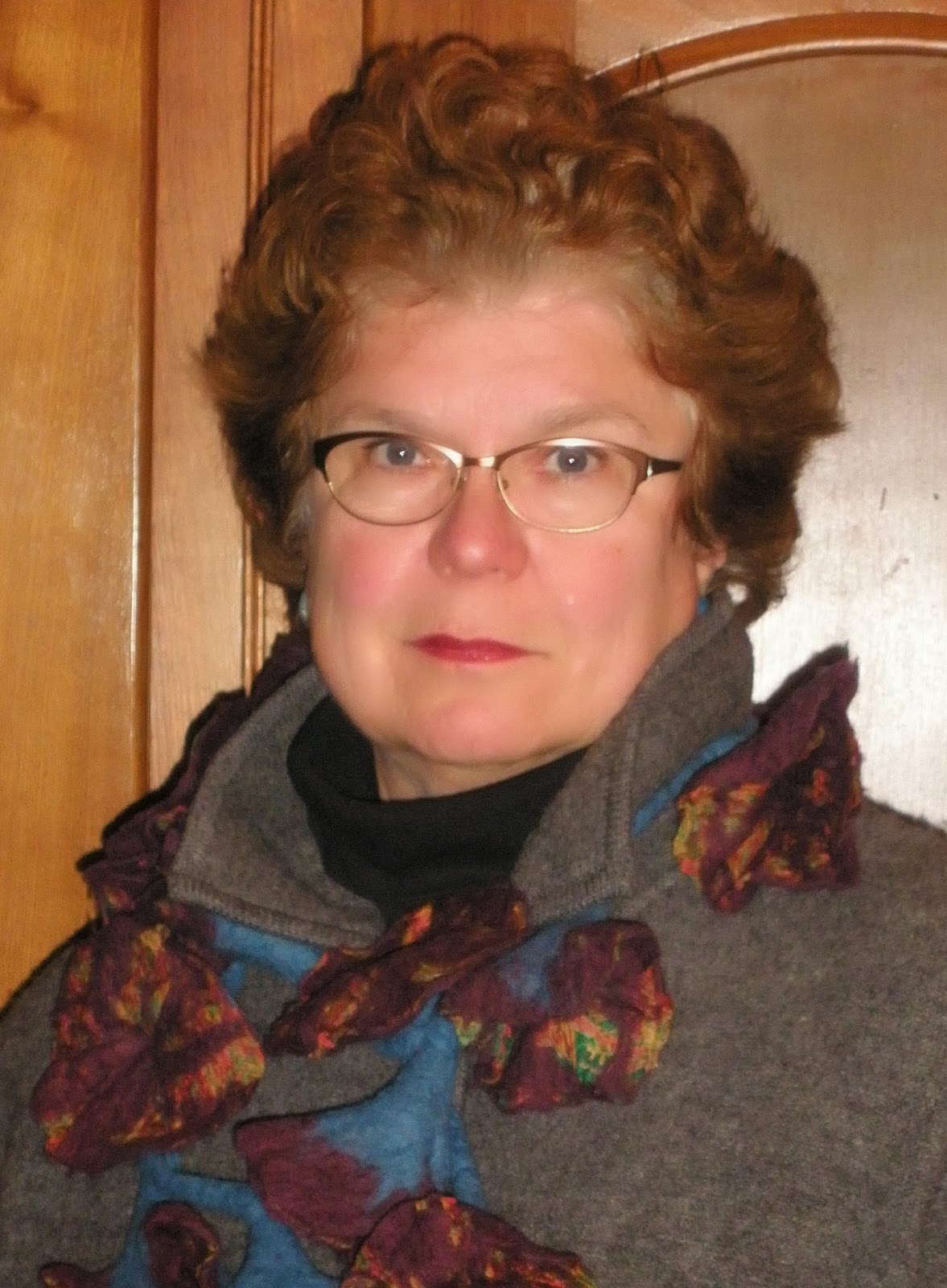 Four thousand, one hundred and eighty-two. That’s exactly how many words Elaine Cicora used to write her profile of Michael Ruhlman, entitled “Soul Kitchen,” which appeared in Scene magazine on February 1, 2006. Those are also the exact same words that won Elaine what is widely regarded as the highest possible honor to be bestowed on a food writer: a James Beard Award for Feature Writing.

“Yes, it was great!” Elaine allows. “After the awards, which were held in a ballroom just off Times Square, there was an amazing party to celebrate. I got a high five from Michael’s pal, Thomas Keller, and a big hug from Michael Symon. To this day, that remains the high point of my career as a writer.”

Growing up, Elaine enjoyed being part of a very close-knit Italian family. “My earliest childhood memory is of my grandma making ravioli and Bolognese sauce for Sunday dinner when I was only four or five.

“My mom was also great in the kitchen,” continues Elaine, “but my father, who was a cook in the Army during WWII, always insisted he was a better cook…although he never actually made any meals to prove it! I wanted to become an awesome cook to please him. And that’s what first sparked my interest in food.”

Over the years, Elaine has traveled extensively and enjoyed myriad memorable meals. But when pressed about when and where she enjoyed the best food, she responds with a mischievous twinkle in her eye and a chuckle, “It was a summer’s evening circa 1976 at a dear friend’s home in Cleveland Heights. We had carryout submarine sandwiches and a bottle of 1965 Lafite Rothschild. Some mind-altering substances were also possibly involved.”

Elaine’s connection to the food industry spans more than 14 years. Twelve years collectively were spent with Scene magazine, mostly as their restaurant critic but also as their arts editor. Two years were spent with Crop Bistro as their Director of Communications. Currently, Elaine is enjoying a slower pace of life as a freelance writer/editor and culinary instructor.

A four-year member of LDEI, Elaine was initially recruited by fellow Dames. What does she enjoy most about being a member? “The fellowship,” she responds instantly.

Learn more about Elaine as she shares some fun and interesting insights about herself.

What is the most unusual thing you’ve ever eaten? Pigs’ tails. They were delicious but boney.

Which one chef would you want to invite over for dinner and what would you serve? I think it would be fun to break bread with the hugely intelligent Tony Bourdain. Man, can he turn a phrase! Maybe I would make chili and a cherry pie.

What is your favorite cookbook? A 1947 copy of Woman’sHome Companion Cook Book that was my mother’s. All the homiest dishes from my childhood—soups, stews, pies, cakes—are in there, along with plenty of homemaking advice, including the ever-important guidelines on how to throw a dinner party if you no longer employ servants.

What’s your favorite comfort food? Pasta in any shape, size, or sauce.

Any favorite indulgences? A chocolate malt from Rosati’s custard stand in Northfield Center. Thank God they close for the winter or I would be twice my size!

What’s your favorite snack? I’m not much of a snacker, although a bit of gorgonzola is always welcome.

What’s your favorite dessert to prepare? I bake a mean fruit pie, including a lard-based crust from scratch.

What’s the biggest cooking mistake you’ve ever made? Trying to please a four-year-old.

What’s one ingredient you can’t live without? EVOO.

Name 3 things that are always in your refrigerator. Plain fat-free yogurt, skim milk, and Gennie Cream Ale.
Posted by Unity Design at 11:55 AM 0 comments