Mixing it Up with the Dames! 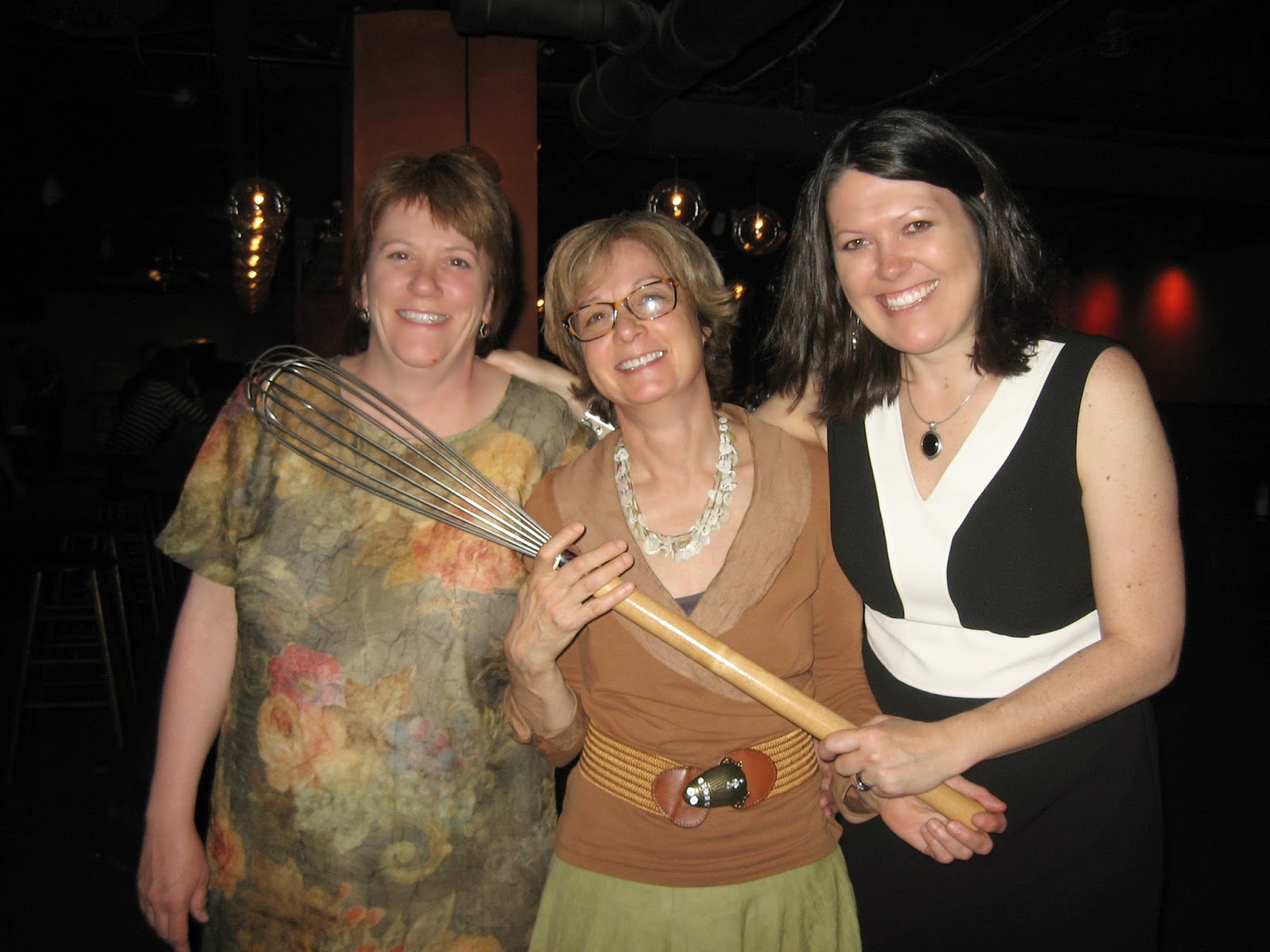 Thursday night's fundraiser at Bar Cento's Speakeasy was a huge success. Members and guests gathered at this historic Ohio City location for a spirited evening of craft cocktails, small plates, music and a Chinese auction.


Guests enjoyed a charcuterie board featuring an assortment of house-cured Ohio meats, along with a mouth-watering selection of artisan cheeses.


Never-ending platters of warm french fries, seasoned with whole cloves of garlic and sprigs of rosemary, kept appearing. The restaurant's award-winning pizza was in high demand and disappeared just as fast as it reached the appreciative crowd.


But the real stars of the show were the signature craft cocktails by three of Cleveland's top bartenders. It would be hard to pick a favorite among the three offerings.


The first to be sampled was Molly McSweeney's Spring Refresher featuring OYO whiskey, rhubarb bitters and muddled strawberries. It tasted like springtime in a glass.


Not a combination that pops into your head when you think cocktails, but it certainly worked. It was delicious.


The last drink presented was Danina Calame's Pretty in Pink. OYO stone fruit vodka, apricot brandy and guava nectar were shaken together with a bit of ice and lime juice for a light, sweet drink to end the evening's cocktail tasting.


In addition to the outstanding drinks and food, there were many happy winners of food-themed raffle prizes. Gift certificates to local restaurants, a tour of the West Side Market, a basket of locally produced food, and a sampling of olive oils were some of the prizes awarded to those lucky enough to have the winning ticket.


The event raised funds for the Green Tables Initiative, with all proceeds from the evening benefitting projects in Northeast Ohio that will help consumers better understand the link between farming and the food they eat.
Posted by Unity Design at 4:42 PM 0 comments