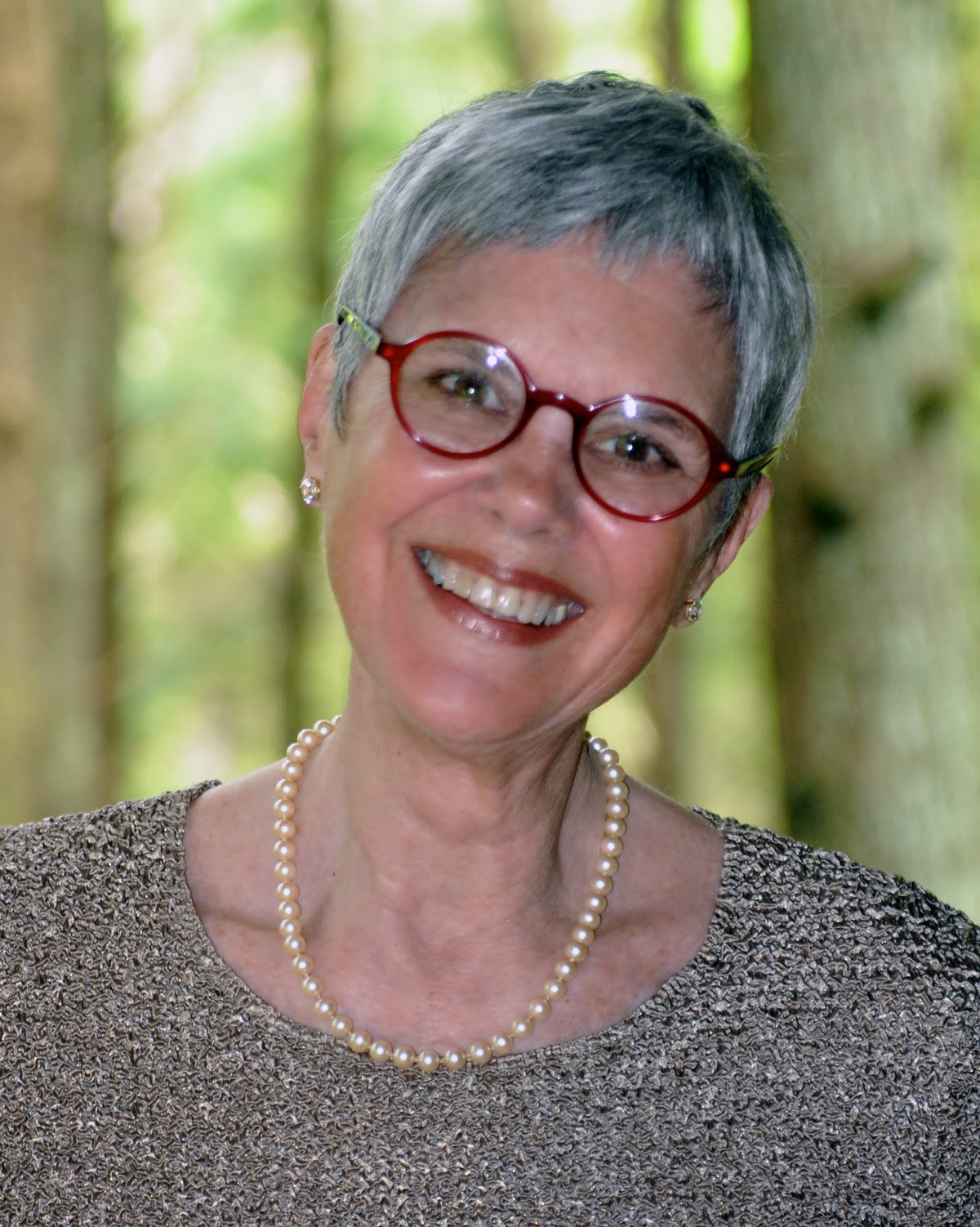 In reality, when most women reach 60, they start thinking of slowing down a bit. Maybe retirement. Maybe travel. Maybe more time with the grandchildren. But oh no, not Jean Mackenzie!  At 61, she decided to start her own new business, establish a professional guild, and champion a growing food movement. That was almost seven years ago—and she hasn’t slowed down one iota since.

Her story is a fascinating one: On a whim, in her sixth decade of life, Jean decided to take a cheesemaking class through the Pennsylvania Association of Sustainable Agriculture just for the fun of it. Instead, she discovered a real aha moment…and her “true calling,” as she puts it.

“I suddenly felt a great sense of urgency to move forward with this newfound passion,” says Jean. “I had been a gourmet cook all my adult life, growing and canning vegetables from my garden, baking breads and desserts, and cooking fun dinners for our friends. Making cheese pulled all of my interests together: my love of food, my love of people, and my independent spirit.”

Mackenzie Creamery was born, and it now churns out 13 different gourmet flavors of goat cheese, plus dulce de leche and ricotta. It has become so successful that Jean has won 15 national awards so far for her cheeses and two awards for running a green and sustainable business. She is also a founding board member of the Ohio Cheese Guild and sits on the Board of Directors for the Cuyahoga Valley Countryside Conservancy.

Jean admits that her mother and maternal grandmother (whom she called "GB") were both gourmet cooks and had the biggest impact on her early love of food. In fact, Jean would often visit her grandmother at her island home on Eleuthera in the Bahamas where GB would cook with fresh ingredients from her year-round garden and fish they had plucked from the sea each day. Her grandfather also contributed by grafting a sour orange tree with a grapefruit tree, which resulted in the “most amazing fruit from which GB would make the most delicious marmalade jam.”

Later in life, Jean’s growing love of food was influenced the most by the instructors she had at different cooking schools, including fellow Dame Joanne Weir, Sarah Leah Chase, and Jacques Pepin.  And as she traveled, she also discovered a plethora of culinary gems, most notably at the extraordinary resort, Anse Chastanet, on the island of St. Lucia in the French West Indies.

“The chef there was actively involved with the island’s farmers and created a culinary delight every night,” reminisces Jean. “I dined on fresh seafood on the beach restaurant, Tour au Diable, and on locally raised fruits (avocados, passion fruit, guavas, papayas, and coconut to name just a few!) in their open air Treehouse.”

Today, Jean enjoys eating a little closer to home. In fact, the Welshfield Inn, which is just seven minutes away, has become her “kitchen away from home.” In fact, their executive chef Chris “Dome” Johnson created a salad using Mackenzie Creamery chèvre and named it the “Mackenzie Salad.”

When not eating out, Jean prefers to entertain country casual by having friends out to her farm. “There is great pleasure in seeing all of them sitting around my dining room table, laughing and having a great time,” she says. “We love to end the night sitting around our fire circle and looking at the stars!”

Jean first learned of LDEI because of her fascination with Julia Child. “But I also had some wonderful friends who were members and generously invited me to join. I have been a member for one year now.”

What does she enjoy most about being a member? “I love the networking and camaraderie of our chapter,” she enthuses. “All of our members are simply outstanding women with a shared passion and purpose. I am honored to be a part!”

Learn more about Jean as she shares some fun and interesting insights about herself.

Which one chef would you want to invite over for dinner and what would you serve? Oh, wow! This is a difficult question… there are so many amazing chefs. But I would really love to cook for Joanne Weir. I love her style, and I think we would have a great time. I would purchase as many products as possible from local farmers.  I would invite each producer to come for dinner to tell us about their product and to also enjoy the festive evening. Our salad would be local greens with either a roasted fruit or vegetable topped with fresh chèvre, of course! Our entrée would be pork from New Creation Farm, located just up the road from our farm. My mother’s scalloped potatoes and local seasonal vegetables would accompany the entrée. Dessert would have to be a chocolate something! And our wines would run the gamut from rosé to white to port.

Describe your perfect meal. Ahh… the perfect meal. Let’s start with something small but big in flavor, a serving of smoked trout paté on quinoa crackers followed by a fresh melon and mint salad.  Individual Cornish game hens on a bed of wild rice served with asparagus topped with lemon sauce. Dessert would have to be a chocolate lava cake!

What’s your favorite comfort food? Uncle John’s Meatloaf! Uncle John has THE most amazing meatloaf recipe that is the best I have ever had, bar none.

Do you have a signature dish? I rarely cook the same thing twice, but I would have to say my signature dish would be my wild mushroom lasagna.

What’s the biggest cooking mistake you’ve ever made? When I was a new bride, I was making a dish that called for “soda.” The author assumed that everyone understood “soda” meant baking soda. I added club soda! 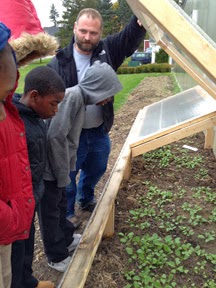 With the generous grant funds awarded to the Farm Food Program at CWRU Farm, we have been able to undertake much of the work that was referenced in our proposal.

Funds allowed us to purchase materials for our new cold frames. Several have been built, planted in, harvested from and used to teach students from the Cleveland Municipal School District about eating locally and season-extension in Northeast Ohio. We were able to install a crop of radishes with some success before the first of the polar vortices came through and took their toll. We will be planting lettuces and endives in the cold frames in the coming weeks and harvesting from them in the coming months; a full 6-8 weeks before we could normally plant and harvest the same crops without the frames. The remainder of the as of yet unbuilt frames, are scheduled to be done so before the end of the month.

The other large portion of the grant funds allowed us to upgrade and expand our hydroponics activities by purchasing new and additional grow lights. Renovations of our hydroponic system are underway and should be completed before the end of the month at which point the lights which have been purchased, will be installed and the system will be put back into use shortly thereafter.

I am happy to be able to report on our progress and look forward to answering any questions and to give further updates as requested.